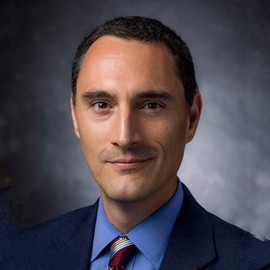 Adam Orford is an Assistant Professor at the University of Georgia School of Law. He teaches courses on environmental protection, renewable energy development, and climate change.

Adam earned his Ph.D. from U.C. Berkeley’s Energy & Resources Group. He received his Masters of Public Policy from U.C. Berkeley’s Goldman School of Public Policy, where his work focused on energy policy and regulation. Prior to returning to academia, Adam was an environmental litigator in private practice for eight years. He represented public and private clients in complex environmental civil litigation and regulatory matters; conducted both trial and appellate litigation in federal and state courts across the country; and assisted with the environmental review and compliance aspects of numerous corporate transactions. In law school, he served as the Editor-in-Chief of the Columbia Journal of Environmental Law.

Does EPA’s receipt of the Assessment Reports of the Intergovernmental Panel on Climate Change (IPCC) trigger the agency’s duties under Clean Air Act § 115? The law requires EPA to take action to prevent or eliminate air pollution endangering the public health or welfare of foreign nationals under certain circumstances. If triggered, the argument goes, the law could justify, or compel, EPA’s imposition of nationwide greenhouse gas regulation to combat climate change. One way to justify this, or compel it, is to trigger EPA’s duties “upon receipt of reports, surveys or studies from any duly constituted international agency.” This article considers whether EPA could reasonably interpret the IPCC to qualify as such an entity, and concludes not, but that a better candidate might exist.

Nation’s Business was a monthly business magazine published by the U.S. Chamber of Commerce, with a subscription list larger than Business Week, Forbes, or Fortune. This study explores how the magazine responded and adapted to the rise of environmentalism, and environmental regulation of business, by exploring its treatment of four topics: DDT, environmentalists, government regulation, and renewable energy. It is built on a full-text review of all issues of Nation’s Business published between 1945 and 1981. It reveals the development of a variety of anti-environmental logics and discourses, including the delegitimization of environmentalism as emotional and irrational, the undermining of scientific conclusions as uncertain, the monetization of decisionmaking using cost-benefit analysis, and the problematization of government overregulation. The study thus traces the origins of the anti-environmental policies of the Reagan Administration to the business community of the preceding decade.

The Clean Air Act of 1963: Postwar Environmental Politics and the Debate Over Federal Power

This Article explores the development of the Clean Air Act of 1963, the first law to allow the federal government to fight air pollution rather than study it. The Article focuses on the postwar years (1945-1963) and explores the rise of public health medical research, cooperative federalism, and the desire to harness the powers of the federal government for domestic social improvement, as key precursors to environmental law. It examines the origins of the idea that the federal government should “do something” about air pollution, and how that idea was translated, through drafting, lobbying, politicking, hearings, debate, influence, and votes, into a new commitment to a national program to end air pollution in the United States. In addition to presenting new perspectives on this understudied period in the development of environmental law, it is hoped that this work will shed some light on the nature of political opposition to environmental regulation, which today is one of the greatest challenges to effective pollution control.

Tools for Regulators in a Changing Climate: Proposed Standards, State Policies, and Case Studies from the Western Grid

With climate change a present reality, governments are confronting the need to adapt their regulatory planning processes to withstand new and uncertain climate risks. This Article provides three new resources to support this essential work. First, it develops a new standard for assessing the quality of climate adaptation decisionmaking, focusing on defining the problem, quantifying adaptation benefits, and evaluating equitable distribution of risk. Second, it reviews California’s climate adaptation policy development efforts between 1988 and 2018 - from the state’s early efforts to study the problem, to later attempts at statewide strategic planning, until more recent work to integrate adaptation into existing regulatory processes - and applies the new assessment standard to illuminate many of the challenges that California has confronted. Third, the Article presents four case studies from California’s electric power regulatory sector - electric grid reliability planning processes, wildfire risk mapping, coastal generator siting, and rate case risk costing - to demonstrate the difficulties inherent in incorporating climate-relevant data into complex technical proceedings in a transparent and consistent fashion. 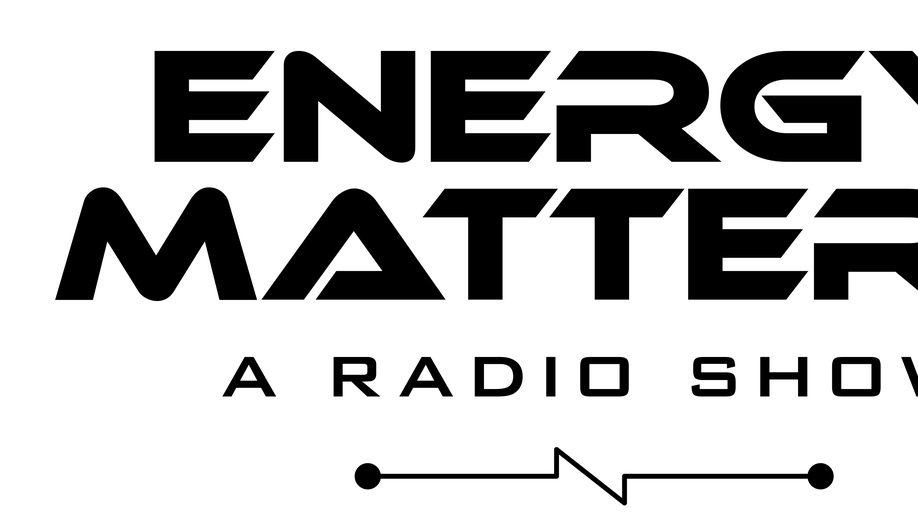 Interview on energy law topics upon arrival at UGA. 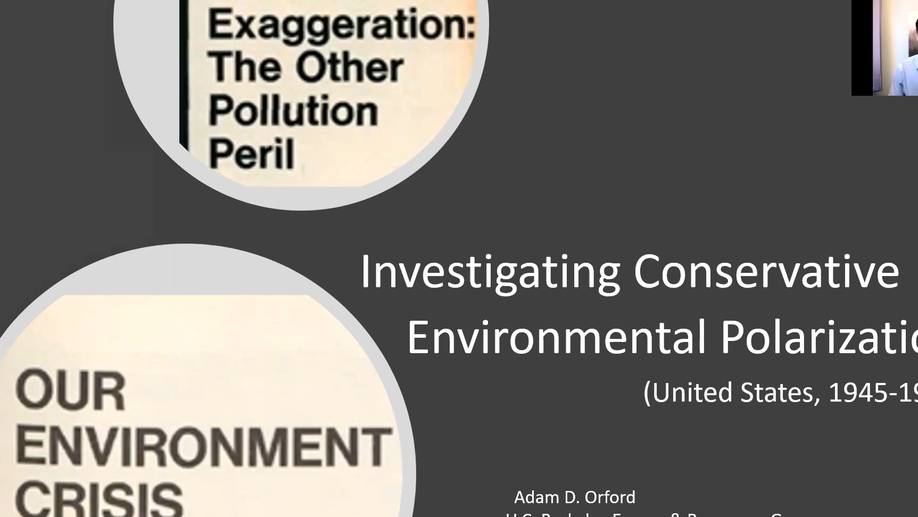